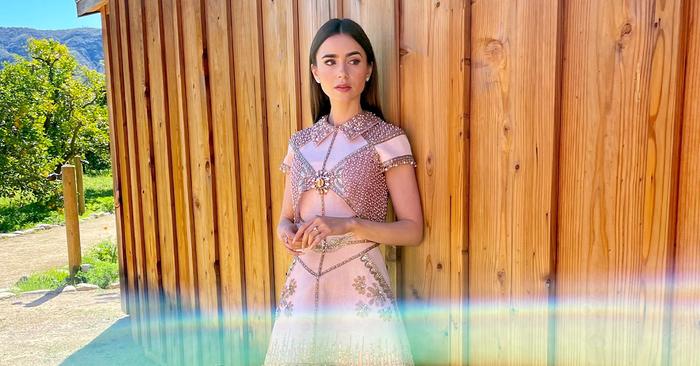 If you thought the Grammys red carpet was something worth buzzing about, get ready because I have a feeling our favorite celebrities are about to outdo themselves yet again for tonight’s Screen Actor’s Guild Awards (AKA the SAGs). Much like the rest of this award season, the SAGs were delayed but the show must (literally) go on, so this year will feature a pre-taped special.

If you’re anything like us, your first thought it how this will affect the celebrity looks. While there won’t be a traditional red carpet before tonight’s show, expect the leading (and supporting) stars of this year’s binge-worthy series and critically acclaimed movies to turn up virtually and bring their A-game à la the Golden Globes and Critics’ Choice awards this year—and we’ll be here live-updating as they do.

Keep scrolling to see what I mean for yourself, and don’t forget to check back throughout the night for more looks and all the must-know outfit details.